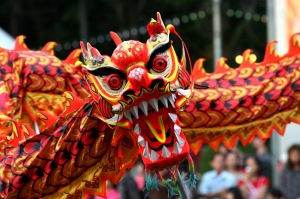 On February 2, 2014, MetLife Stadium in East Rutherford, New Jersey, will host Super Bowl XLVIII. To celebrate, New York City, the Super Bowl Host Committee assembled “Super Bowl Boulevard,” a series of football-themed experiences that will take over Times Square. Stop by a live concert, snap a photo with the Vince Lombardi Trophy or race down a specially made toboggan. Admission is free and open to the public. January 29 – February 1. 34th Street to 47th Street – Broadway.

M. Tony Peralta, recently featured in the New York Times, is currently exhibiting at Renaissance Fine Art, and will be hosting an artist talk on Saturday, January 11.  His solo exhibition, titled Reconnected, identifies with his experiences while visiting the Dominican Republic.  Talk starts at 4pm. 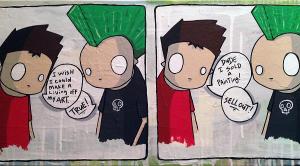 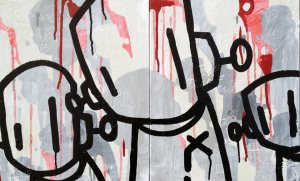 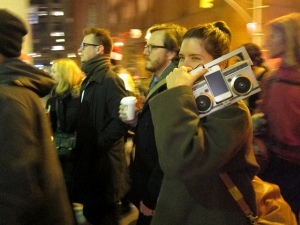 Each December for the past two decades, composer Phil Kline has led a march of merrymakers from the West Village to the East, in what has become one of NYC’s favorite holiday traditions – Unsilent Night. Now in its 22nd year, Unsilent Night returns in all of its family-friendly musical magic this Saturday, December 14, starting at 6:45 p.m. in Washington Square Park.

Japanese writer and artist, Yayoi Kusama, is currently exhibiting at the David Zwirner Gallery in Chelsea: I Who Arrived In Heaven. Spanning the gallery’s three consecutive locations on 19th Street in Chelsea (519, 525 and 533 West 19th Street), this exhibition by Yayoi Kusama features twenty-seven new large-scale paintings. Other highlights include the presentation of a new mirrored infinity room made especially for this exhibition and the United States debut of another infinity room, which was recently on view in Tokyo at the Mori Art Museum. Show is in display through December 21. Arrive early to avoid long lines.

Throughout her career, Kusama has worked in a wide variety of media, including painting, collage, sculpture, performance art and environmental installations, most of which exhibit her thematic interest in psychedelic colors, repetition and pattern. A precursor of the pop art minimalist and feminist art movements, Kusama influenced contemporaries such as Andy Warhol and Claes Oldenburg.

On Saturday, October 19, celebrate Mexico’s beloved 3,000 year-old tradition that remembers friends and family members who have passed away at El Museo del Barrio. Join the celebration by adding your own offering to El Museo’s altars and enjoying the colorful procession around the Harlem Meer, storytelling, face painting and dance performances. 11am – 5pm. Free admission. 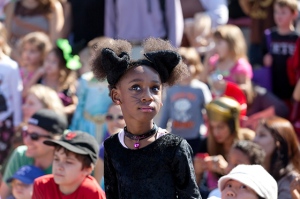 Brooklyn Bridge Park Conservancy, in partnership with Brooklyn Bridge Park, will celebrate the fall season with a Harvest Festival on Pier 6, located at 360 Furman Street. Come in costume and enjoy face painting, volleyball, mask making, storytelling and more. Musical guests include Audra Rox and the Bilingual Birdies. Make sure to visit the photo booth at the pumpkin patch. Saturday, October 19, 2013, 10:30am – 1pm.