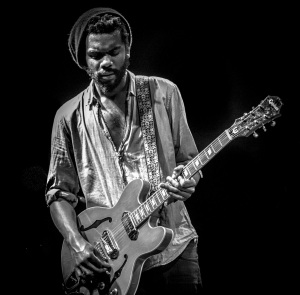 Gary Clark Jr. will be performing at the Apollo Theater on Thursday, November 14, 8pm. The talented guitarist’s sound is influenced by jazz, soul and country, as well as hip hop. His latest album, Blak and Blu, was released on October 22, 2012 and was critically acclaimed.